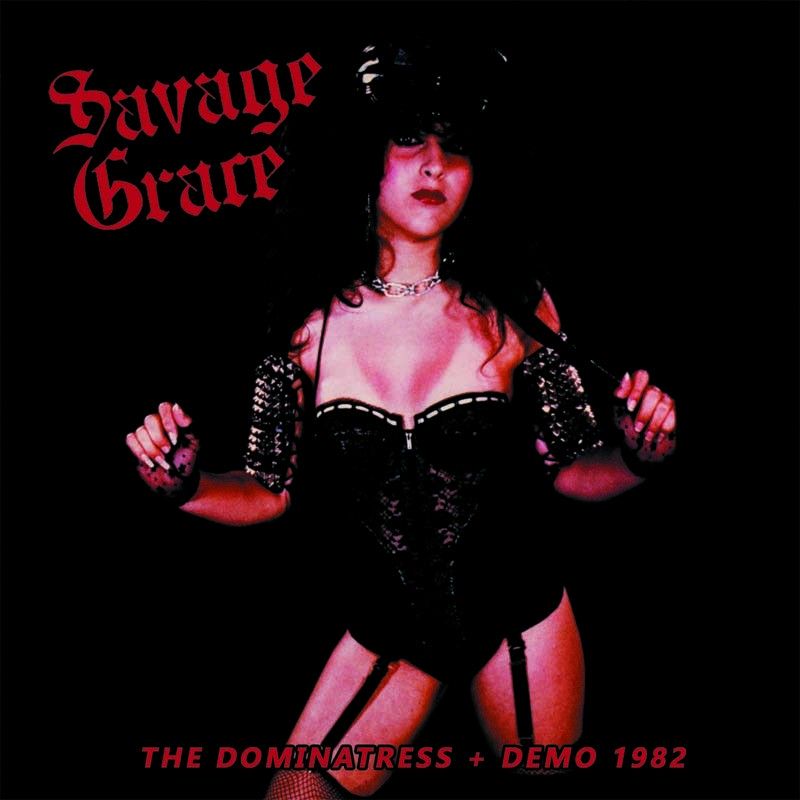 A compilation of the band´s debut EP from 1983 and a demo from a year before. The disc presents the years just before SAVAGE GRACE became one of the leading Speed / Metal forces worldwide. Influenced directly by the English movement in the form of NWOBHM those early tracks started to taking shape which became well-known on their debut album, "Master of Disguise". 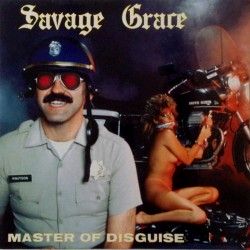